I was slightly late to this tour of the twittens and snickets of Brighton, arriving as it was half-way down its first stop in Black Lion Lane, but it was clear immediately we were in experienced hands. Guide Julian Clapp's relaxed, gentle narration of the history and architecture combined with his gentle ire at the number of houses that had been turned into Airbnb lets was a real pleasure.

The tour took us on a gentle wander from the town hall, looping up past the station, back around and down. Some of the paths were familiar, others were new, appearing as if from nowhere. Despite having lived here for ten years, it often felt like I was seeing parts of town for the first time.

It's difficult to describe much more without giving stuff away! Walk, don't run (as you'll get ahead of the group) but absolutely go along and enjoy this leisurely stroll through Brighton's hidden nooks and corners.

Back Passages of Brighton tours are happening frequently until the 27th of June. To book tickets, visit: https://www.brightonfringe.org/whats-on/back-passages-of-brighton-walking-tour-144062/ 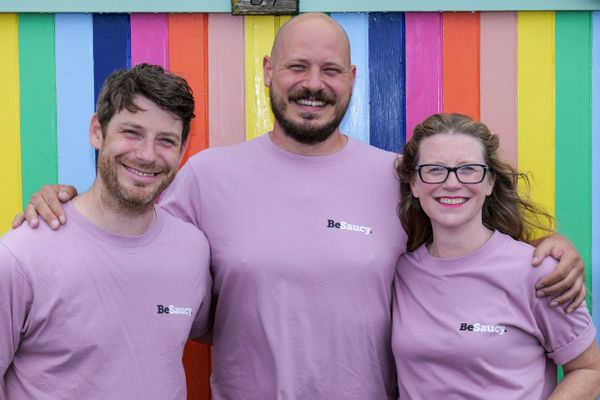 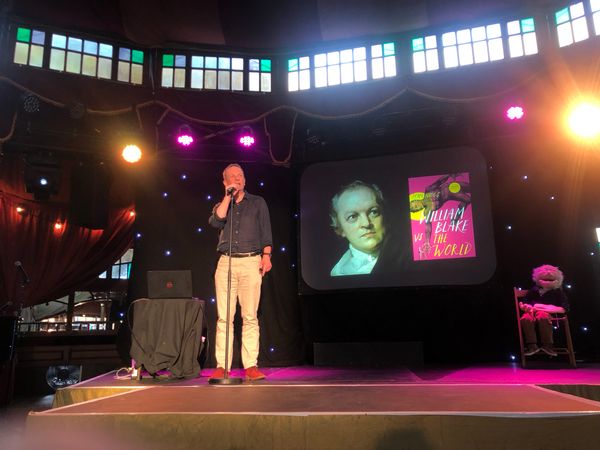 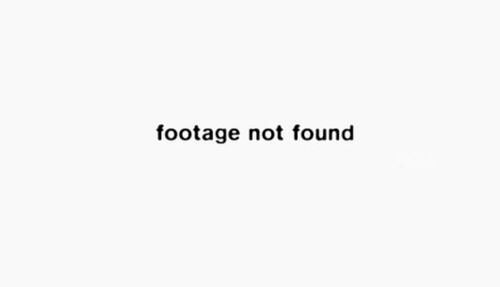